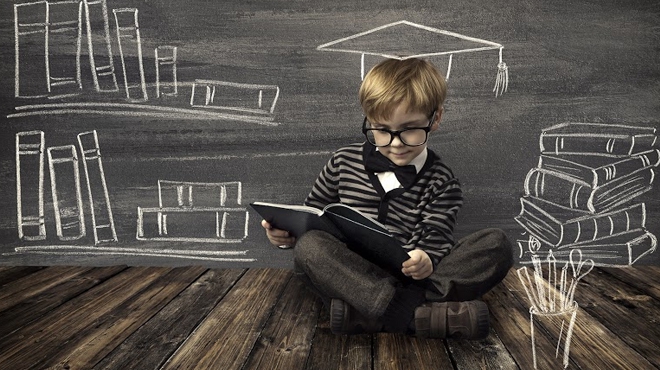 LOW-KEY investment company Trematon has made a promising first pitch into the vibrant private school market.

The private school market has become a favourite niche for investors on the JSE, with large listings such as Curro Holdings and Advtech generating strong returns. Trematon is not widely followed by institutional investors, but market watchers canvassed about the school venture were mostly intrigued, as Trematon has considerable property development and management expertise.

Vunani Securities small-to mid-cap analyst Anthony Clark, who specialises in private education investments, said the sector was in vogue at the moment, with offshore players also looking to enter the local market. “You do need a significant amount of capital to drive new school developments. Maybe Trematon will be able to leverage off their property assets.”

Trematon owns 75% of Generation, with the balance held by education organisation The Children’s Campaign.

Trematon CEO Arnie Shapiro said demand had easily outstripped initial expectations. “We were only budgeting for half the number of applications we got … we had to eventually stop taking more applications.”

The Sunningdale school, which caters for school children up to the age of 12, has capacity for 280 pupils and already has 240 enrolment applications. School fees average R3,000 per month, with the teaching premised on the Montessori philosophy.

Mr Shapiro said Generation was a small initiative for Trematon, whose biggest investments are leisure property Club Mykonos Langebaan and a 30% stake in the Mykonos casino. But he confirmed further school developments were planned.

Trematon’s results showed intrinsic net asset value — the best measure of value for investors — up 15% at 362c per share.

Total profit attributable to shareholders was R95m, more than double last year’s R43m, and a record level of profit since the current management took control of what was a bombed-out technology business 10 years ago.