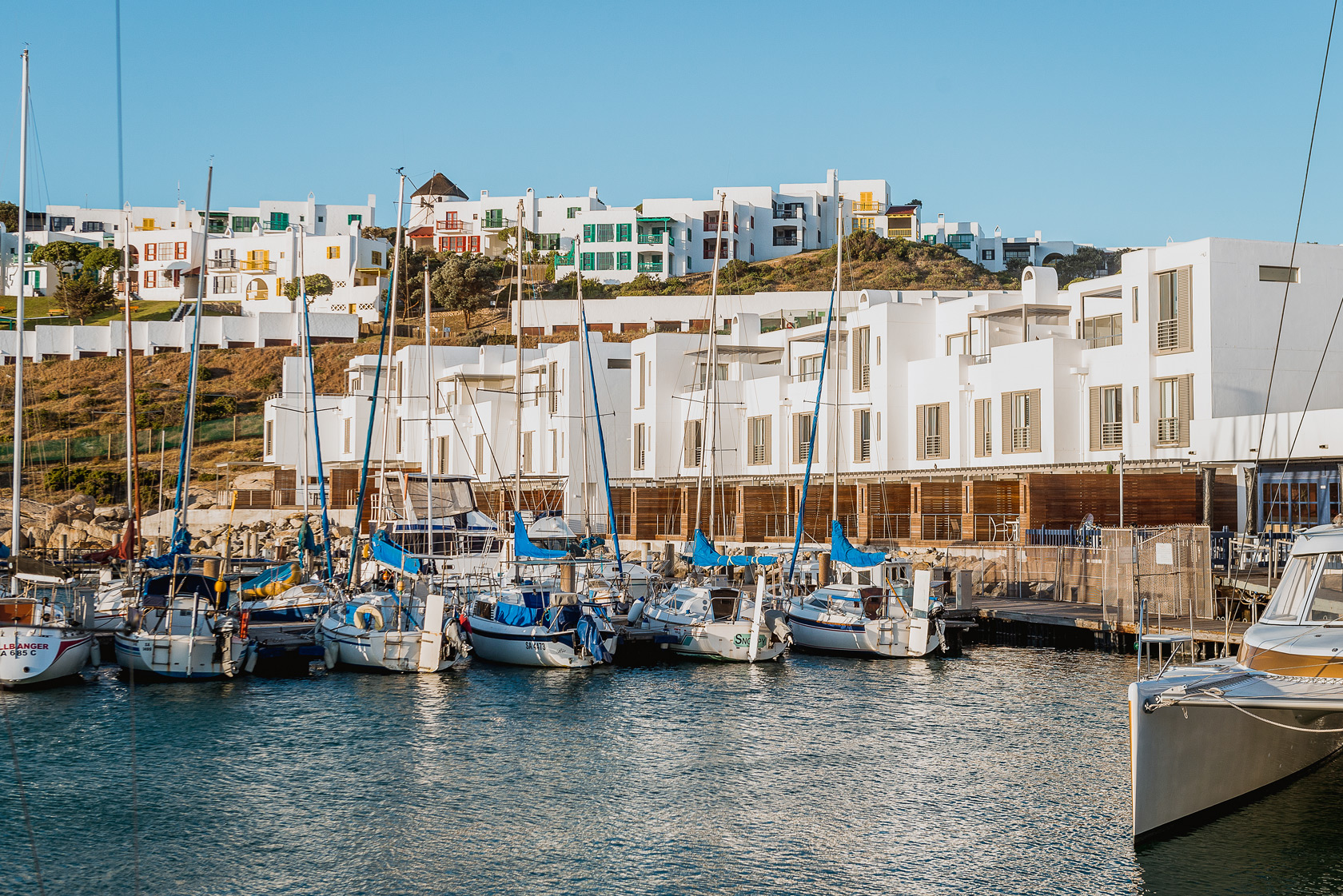 The Club Mykonos Resort performed ahead of its peers in the hospitality industry in the Western Cape although it was affected by the poor holiday season in Cape Town caused by the drought and other factors. The various restaurants, the boatyard and the marina generate stable income. The resort continues to improve steadily with further substantial upgrades to the restaurant facilities and conference centre planned for early 2019.

CML’s contribution to INAV grew by 4% due to increases in property values and its contribution to group profit was R10.7 million (2017: R141.8 million). The prior-year profits included the sale of the Mykonos Casino and vacant land adjacent to the casino. During the current year the latest development (“Marina Edge”) which consists of 16 serviced plots on the edge of the Mykonos Marina, was launched, with nine plots having been sold to date. Sales prices range from R2 million to R3 million per plot.

The Mykonos Marina showed strong growth even in the current difficult economic conditions and remains fully let with a substantial waiting list.

The Club Mykonos Boatyard, which has become an integral part of the Club Mykonos service offering, is also at full capacity. It includes 257 lockup storage units in various sizes to accommodate a range of different storage needs.

CML continues to provide a stable income stream to the group with scope to increase value in the future via targeted development of the remaining zoned land, although the contribution to INAV is likely to grow at a slower rate than other group assets. 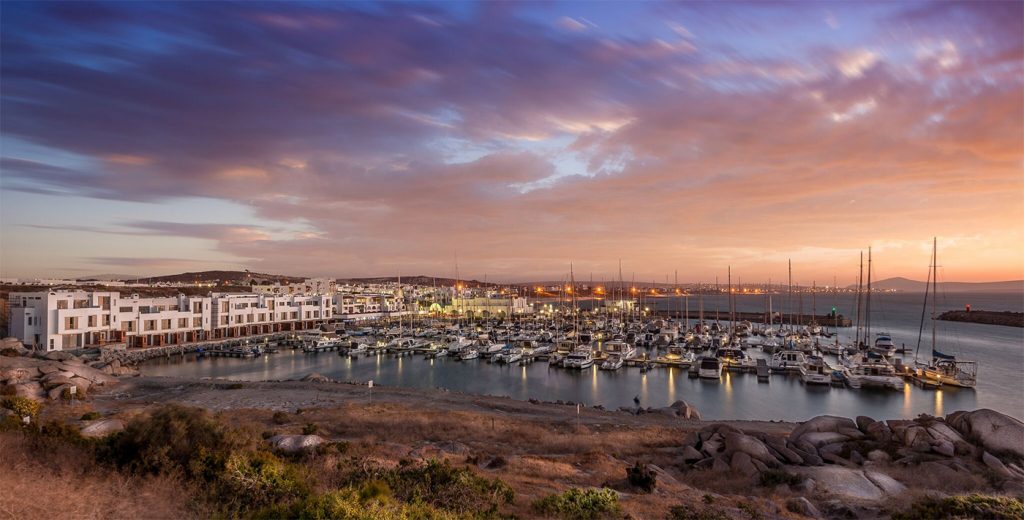 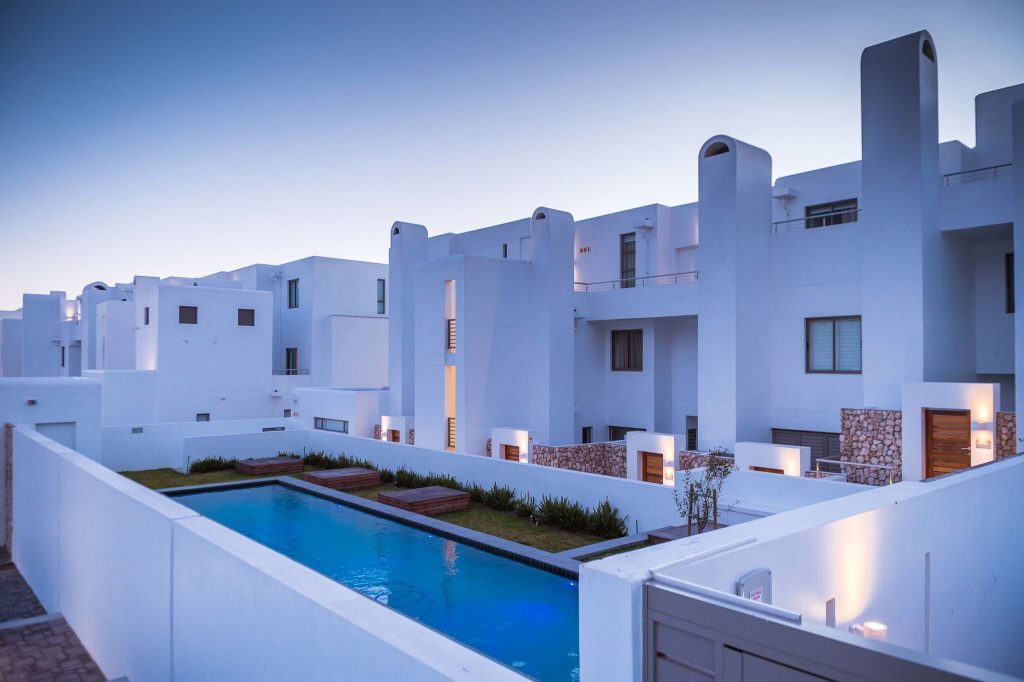 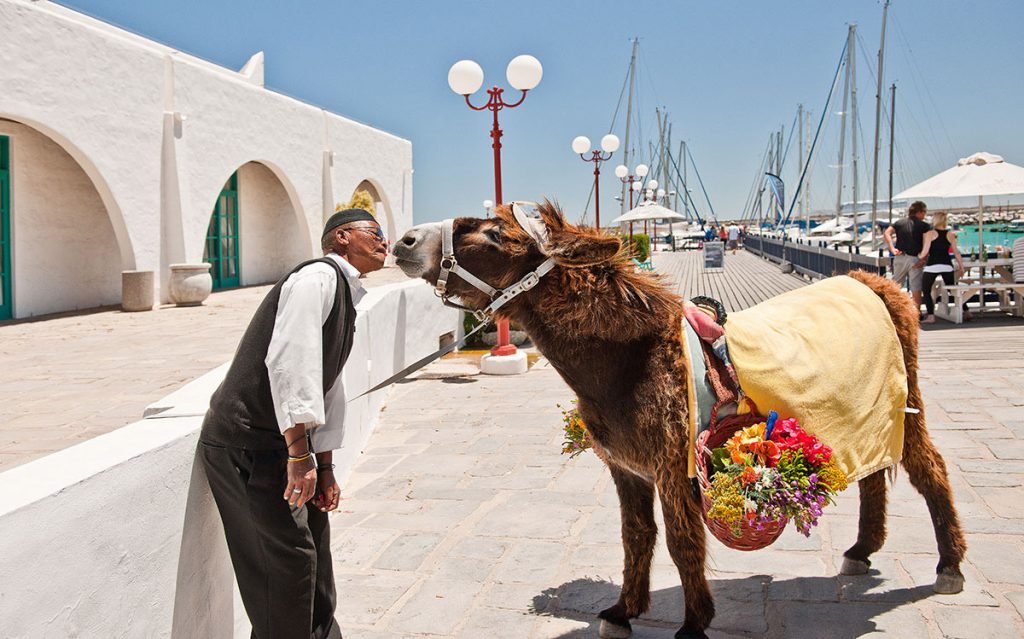 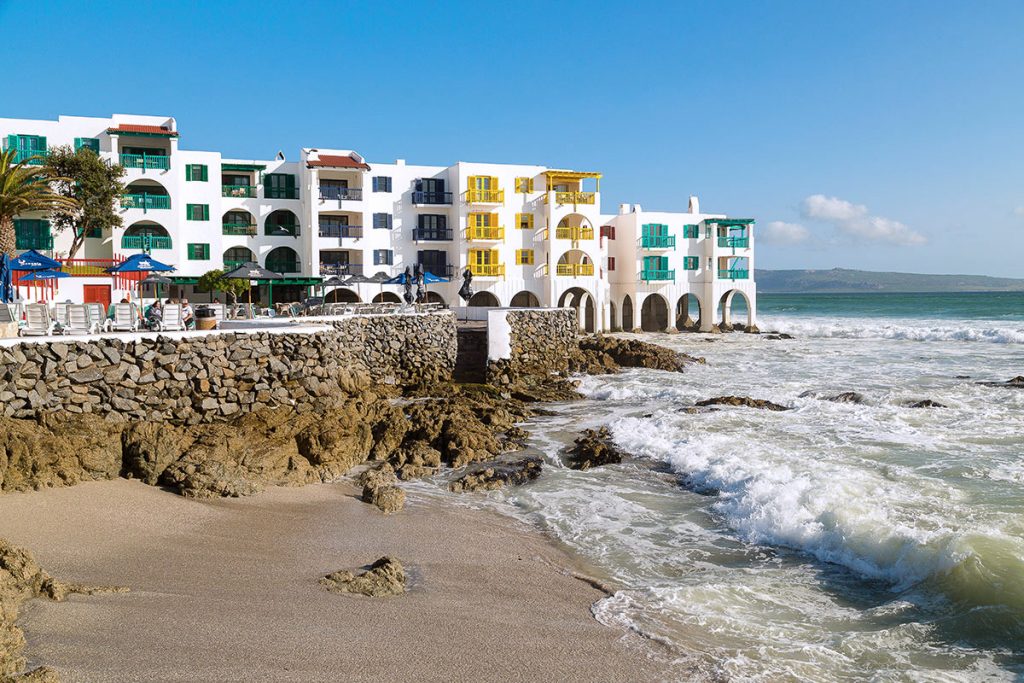