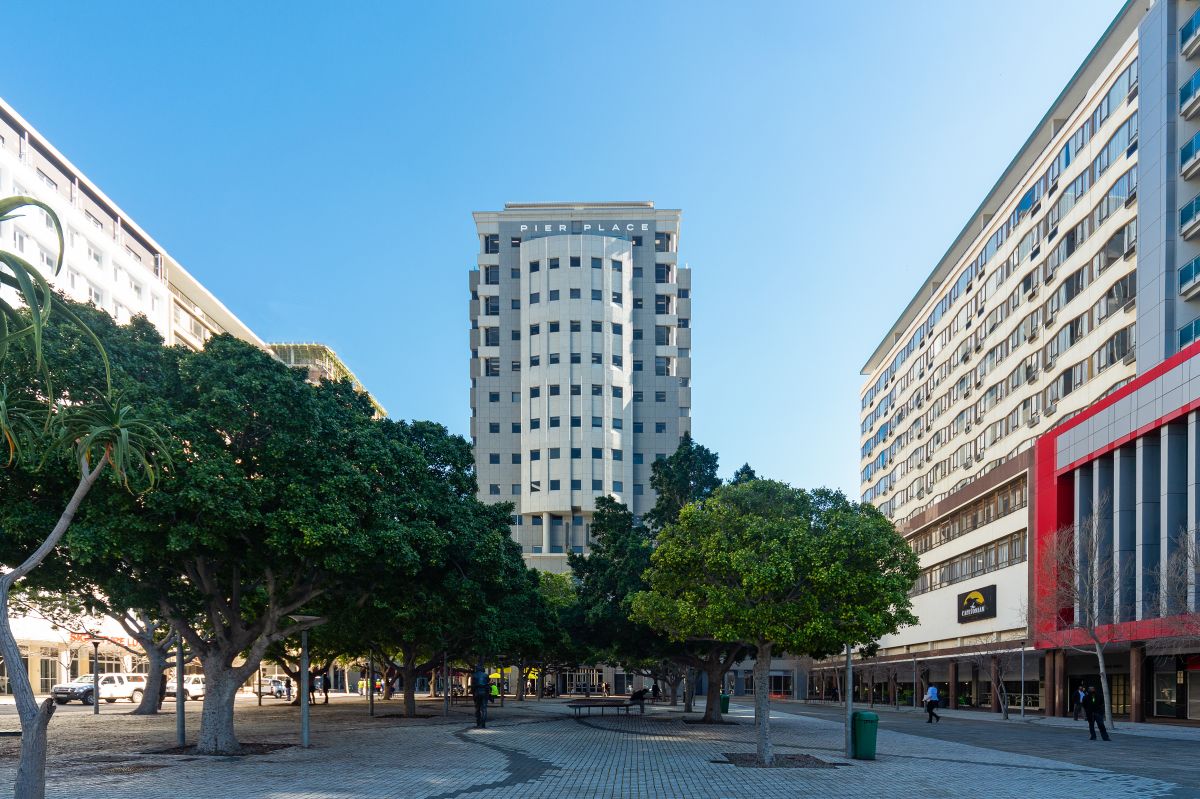 ARIA is an unlisted investment, asset management and property group that operates across South Africa, with a particular focus on the Western Cape (97% of our properties are situated in the Western Cape, with the balance located in Johannesburg). ARIA adopts a flexible and innovative approach to property investment, allowing us to identify undervalued or underperforming assets, to capitalise on opportunities and to add value.

ARIA’s contribution to INAV decreased over the prior year due to disposals of properties and net fair value decreases. Cash received from these disposals was used to repay bank debt with the balance being distributed to shareholders. Trematon’s share of ARIA’s distributions was R45.8 million which is included in cash on hand. ARIA contributed R3.9 million (2019: R32.8 million) to group profits for the year. The decrease on the prior year is due to downward adjustments to property valuations, an unrealised loss on interest rate swaps and equity accounted investments sold during the prior year. Total borrowings in ARIA represent a loan-to-value of 67% and just over 50% of this funding is at fixed rates. The portfolio remains diversified across all commercial sectors (retail, office and industrial), with assets being underpinned by high-quality tenants.

ARIA continued to pursue its strategy of balance sheet consolidation, involving strategic disposals of non-core and passive investments that commenced approximately two years ago during the peak of the market. No acquisitions
were made during the year.

In the current financial year ARIA disposed of Standard Bank George and its 50% beneficial interest in the Vredenburg Property Trust.

Standard Bank George, located in George and single tenanted by Standard Bank, was sold for a gross selling price of
R23.5 million. The property was acquired for R15.5 million in March 2017 and had a carrying value of R19.1 million upon disposal. The property transferred in August 2020.

ARIA’s 50% beneficial interest in the Vredenburg Property Trust which owns a shopping centre in Vredenburg, was sold effective 31 March 2020. Cash proceeds of R19.4 million were received as full and final settlement.

In July 2020 ARIA concluded a conditional agreement of sale to dispose of its 50% undivided share in Great White Junction, a neighbourhood centre in Gansbaai, for a gross sale consideration of R54.7 million. ARIA’s 50% undivided share was fair valued upwards by R10.9 million to the net selling price of R53.7 million and has been classified as a non-current asset held-for-sale at year-end. Subsequent to the financial year-end all conditions precedent to the transaction have been fulfilled and bank guarantees to the value of the full purchase consideration have been received. Transfer is expected to take place around 1 December 2020.

ARIA will continue to selectively dispose of assets as and when properties become mature and reasonable pricing can be achieved while still actively reviewing possible acquisition opportunities on a selective basis to take advantage of the current market conditions. 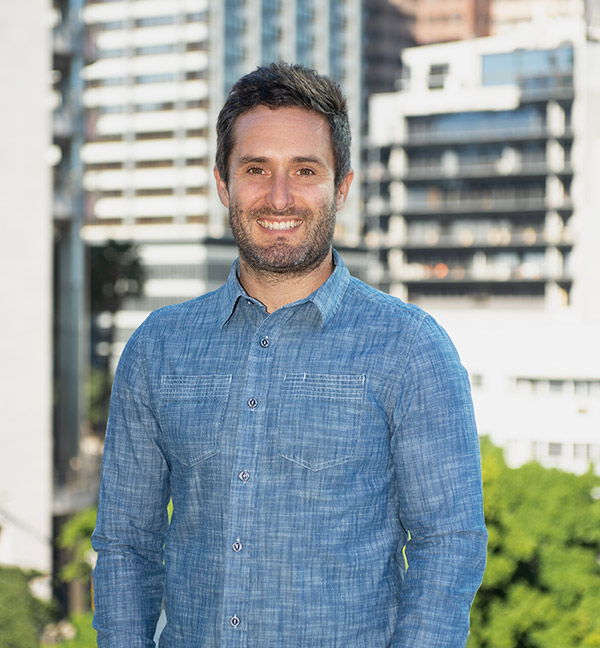 Ilan is a founder shareholder and executive director of the Aria Property Group. He brought Trematon into the business as the senior funding partner as well as non-executive investment partners. Ilan has been involved in the commercial property sector since 2004 having worked both in the listed sector as well as acting as a principal. 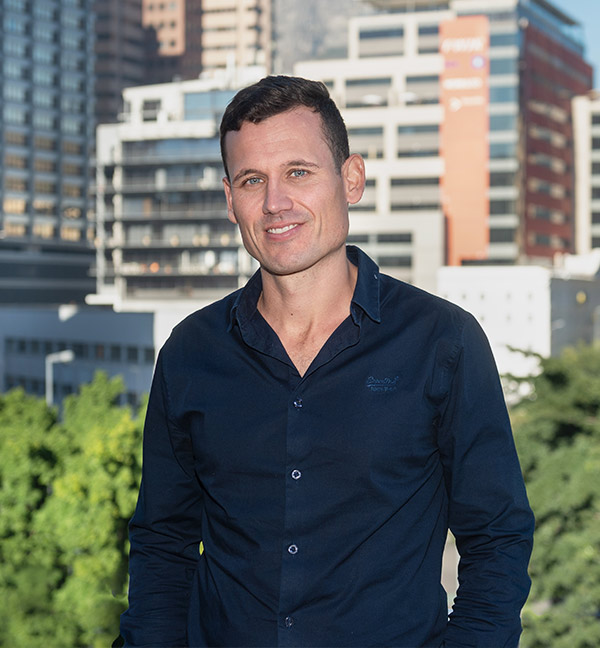 Justin joined the Aria Property Group in August 2016. He previously worked at Redefine Properties as the head of acquisitions and disposals for seven years. 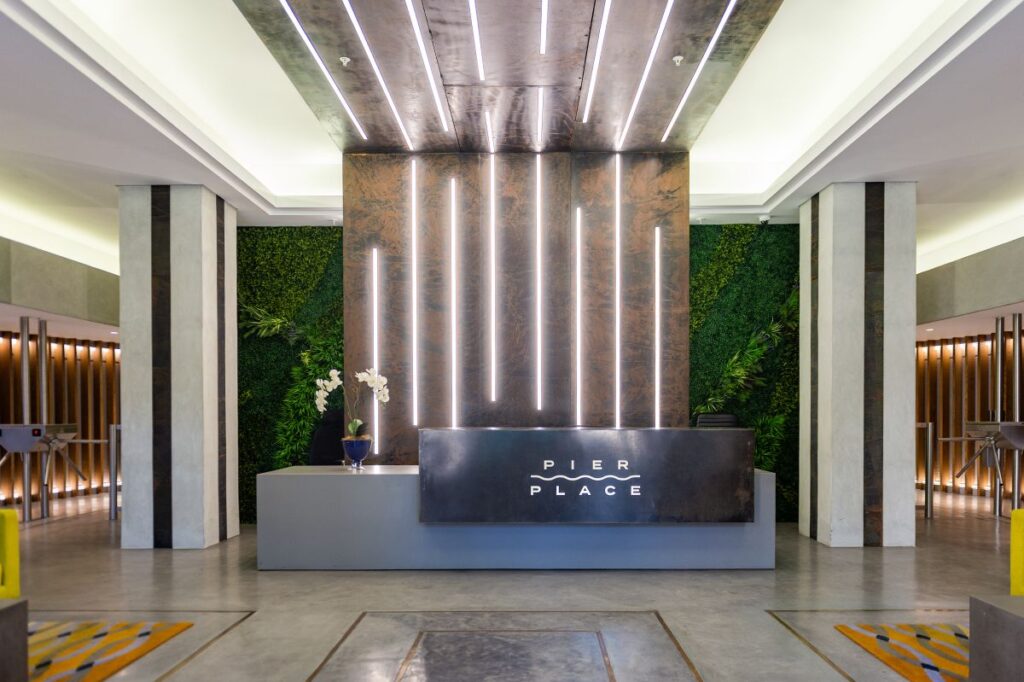 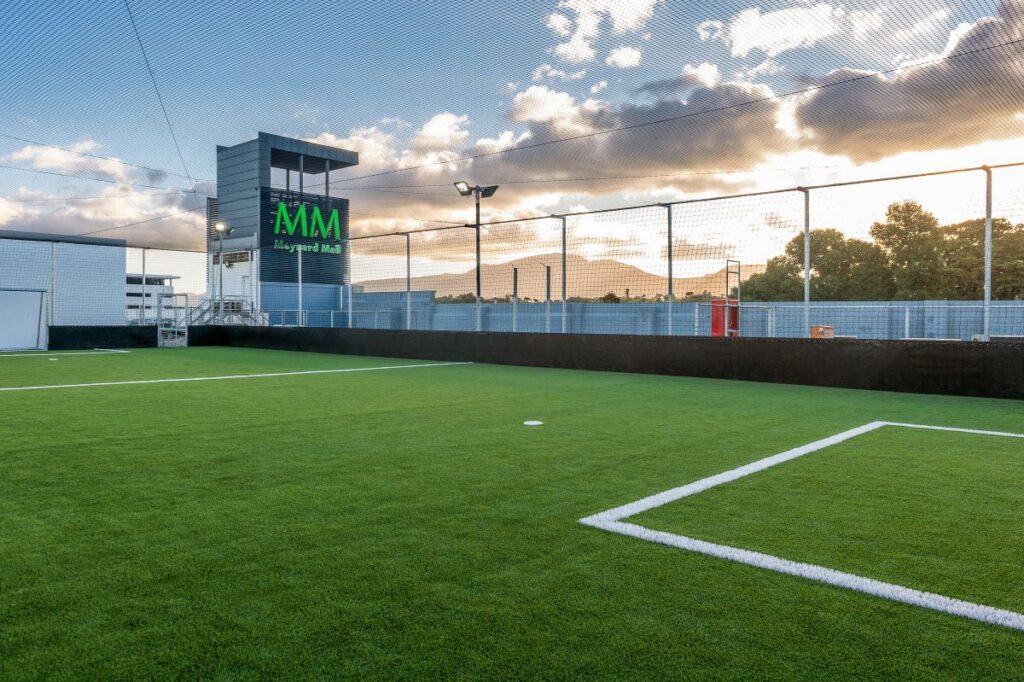 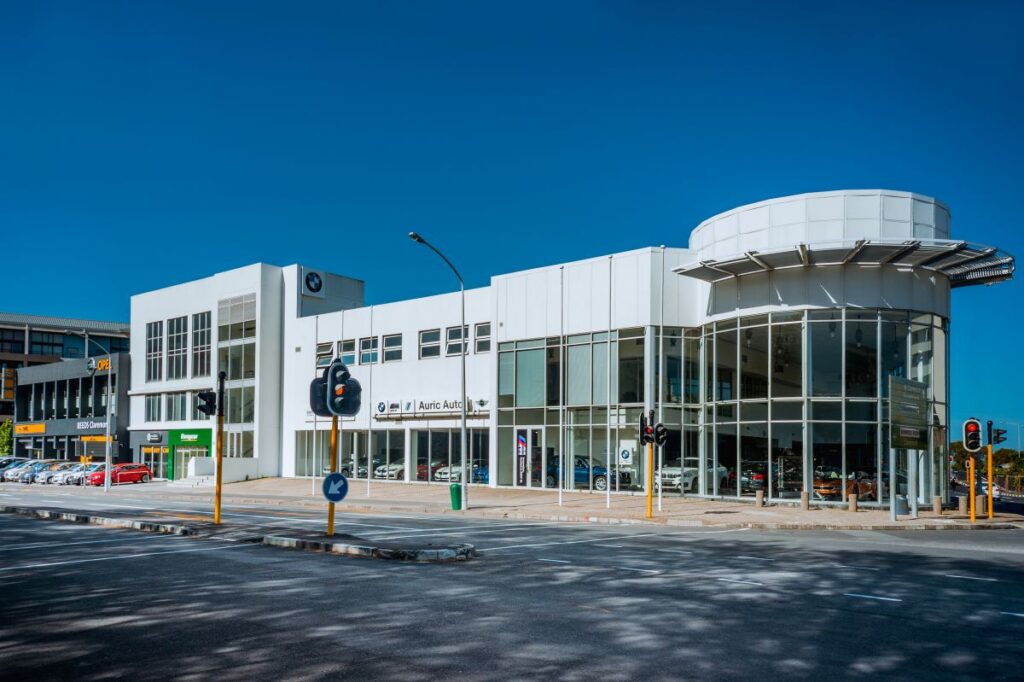