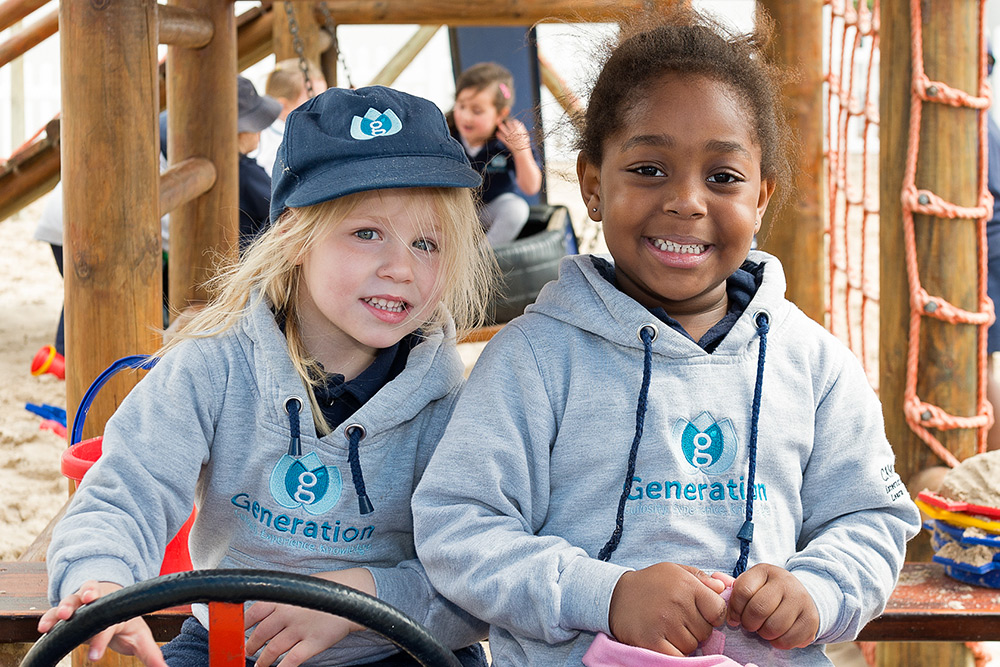 Generation has been operating since January 2016 and is still in an early growth phase. There are currently five operating schools with over 900 students (2017: 500 students) enrolled. We have secured three additional sites for which we are awaiting zoning approval and one site is currently under construction which is expected to be open in January 2019.

Two of the five operating schools, Blue Moon in Plumstead and Generation Melkbos, are full and have
waiting lists. Generation Sunningdale and Generation Hermanus have completed their expansions to
include middle schools and intake has exceeded our projections. The younger age groups, up to age 12,
are full at both the Sunningdale and Hermanus campuses. During the year an existing school was purchased in Hout Bay and will soon be undergoing expansion and refurbishment.

Revenue has grown by 102% to R40.4 million (2017: R20 million) while Generation contributed R1 million
(2017: R0.1 million) to group profits, which is a creditable performance given that expense ratios are inevitably higher in the start-up phases. Generation’s contribution to INAV increased by 138% mainly due to increased investment in new school sites and organic growth within the schools. This was funded by group cash on hand. 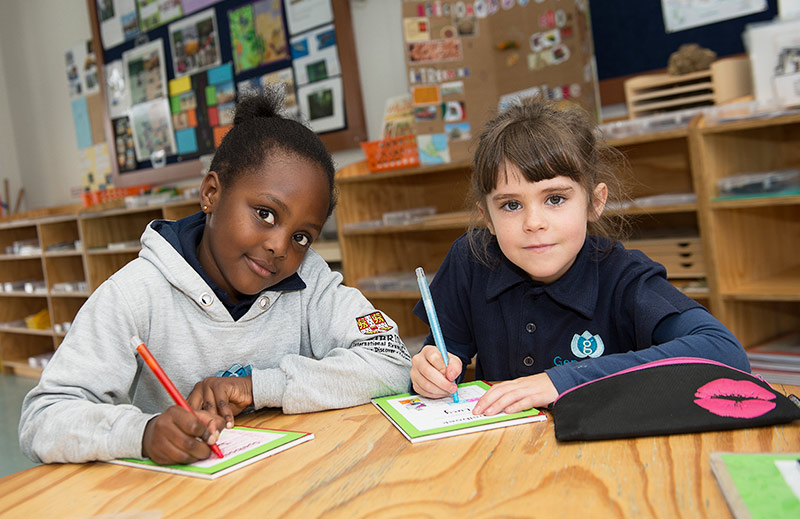 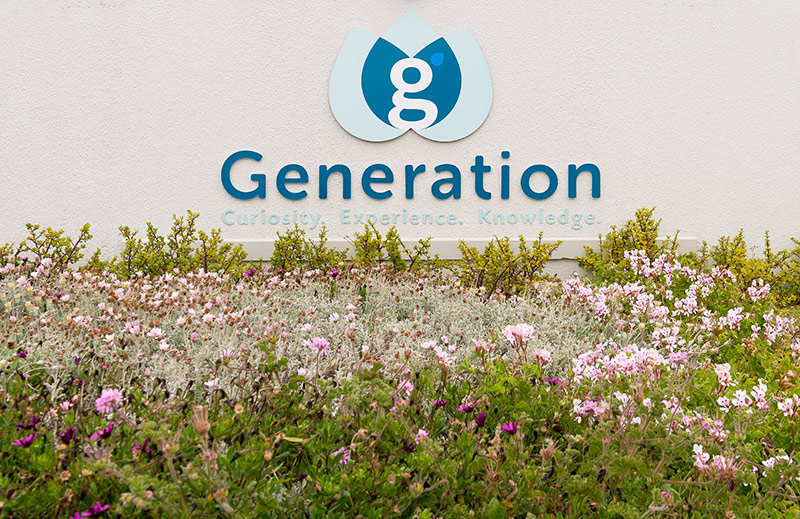 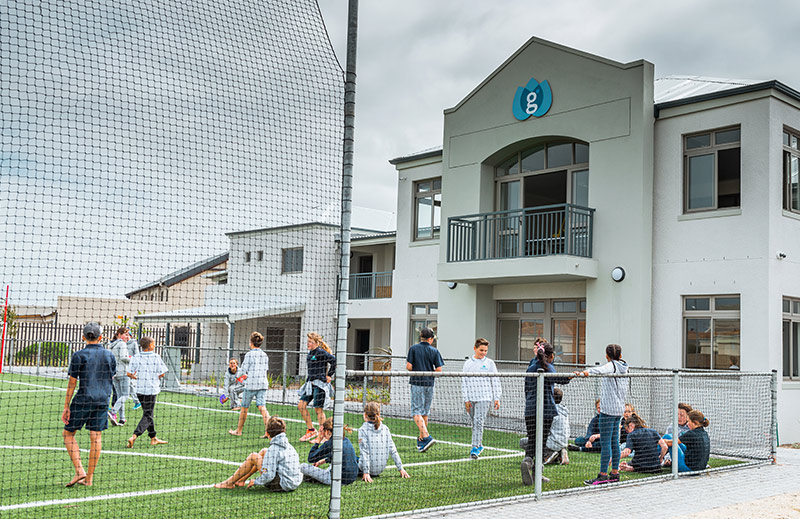